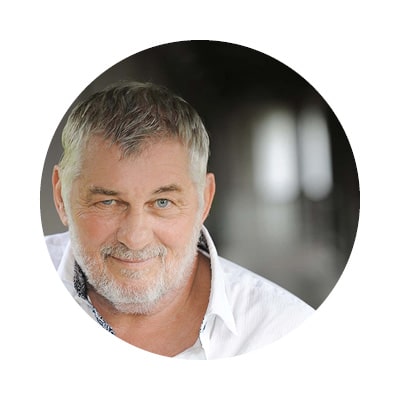 Mallorca’s winegrowing can look back, with “highs and lows”, on centuries of history. During the 13th century, shortly after the reconquest by King Jaime I, wine was already being cultivated on the island. Over the centuries, viticulture developed so magnificently that in the 18th and 19th centuries, Mallorca’s winegrowers were very successful in exporting wine all over the world. And then came the fateful year of 1891: Phylloxera destroyed almost the entire vine population of the island, and the cultivation of wine was reduced to a few bodegas, producing wine more as a hobby, than as a source of income. It was not until tourism began to take off in the 1960s that interest in wines from Mallorca began to grow again. However, initially more emphasis was placed on quantity than on quality.

It was then the 2nd and 3rd new generation of winemakers, often with years of apprenticeship on foreign wineries, who slowly began to develop quality wines. In the last twenty years, the centre of viticulture has been the wine village of Binissalem, where the D.O. label was introduced. (Donominación de Origen) was introduced. This protected designation of origin and quality also exists today for the wines Pla u Levant and Serra de Tramuntana – Costa Nord. Today, Mallorca produces around 50,000 hectolitres of wine annually, in around 70 wineries, 80% of which are red wines. The most important local grape varieties are Moll, Prensal Blanc and Perellada for white wines, and Tempranillo, Manto Negro and Monastrell for red wines. In addition, there are international grape varieties such as Cabernet Sauvignon, Chardonnay, Merlot and Syrah. 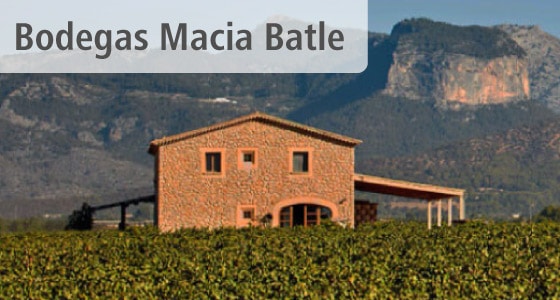 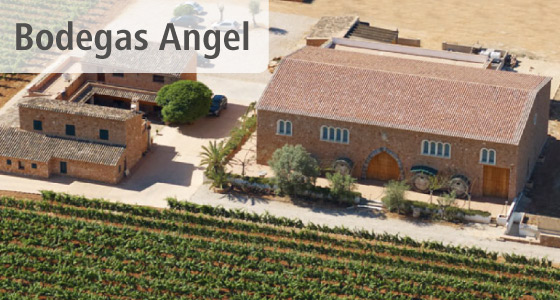 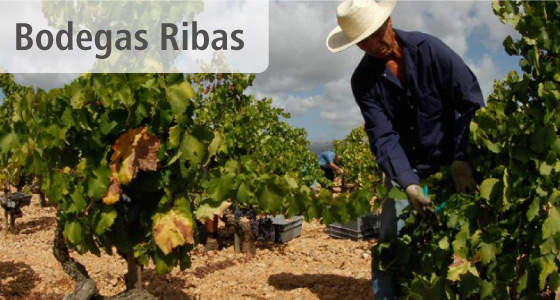 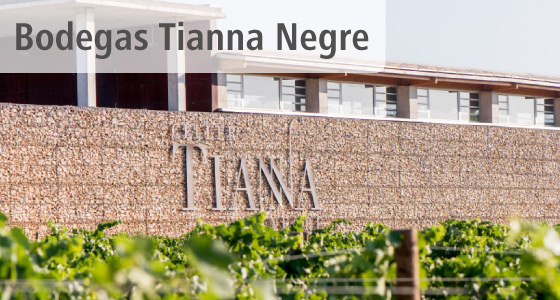 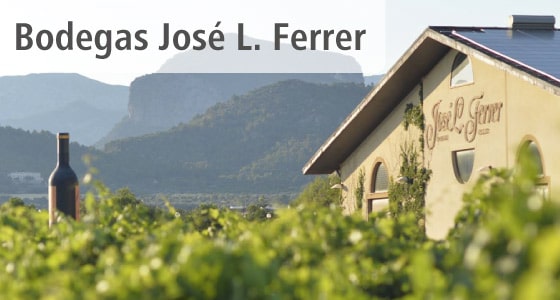