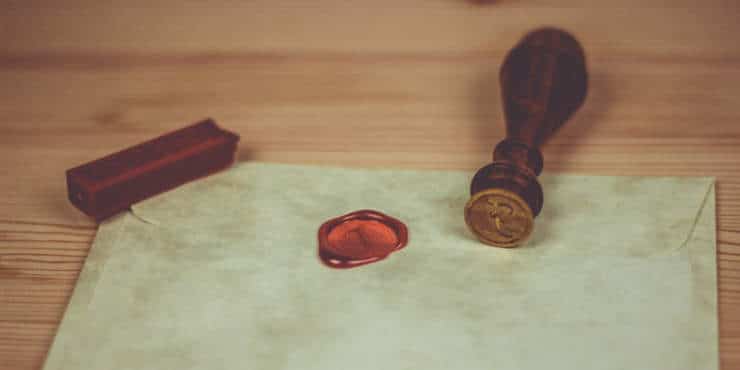 The globalization of life does not stop at inheritance law. People work across borders, move abroad and thus move their centre of life there, others take their retirement abroad, some spend a period of life e.g. for work or study abroad and some die abroad. In such cases, there have often been disputes in the past about which national law should apply to the succession. Did the testator leave a property on Mallorca, in which he also lived, should German or Spanish inheritance law apply? Until August 16, 2015, the law of the state to which the testator belonged at the time of his death was to be used for legal succession. Then the legal succession for the deceased owner of the property in Mallorca, was based on German inheritance law. However, this German inheritance law collided in numerous cases with the inheritance law of the countries in which the “foreigner” had died. For example, the foreign law for the inheritance law of the spouse, for compulsory part and notary rights and other questions could contain regulations deviating from the German inheritance law. In order to create a uniform European legal situation, the European legislator has the EU Succession Regulation (Regulation EU No. 650/2012 – Regulation on jurisdiction, applicable law, the recognition and enforcement of public documents in inheritance matters and the introduction of the European certificate of succession) which came into force on August 17, 2015.

The EU inheritance law regulation has created rules of private international law: In the case of inheritance cases after August 17, 2015, the inheritance law of the country in which the testator had his last residence and movable or immovable property at the time of his death will apply to European, cross-border inheritance cases. According to the legal definition, the testator had his last habitual residence where he was known to be permanently residing, not just temporarily in residence. This must always be determined based on the actual circumstances regarding the last location of the testator: e.g. where did he have his social, friends and professional contacts? For example, it is not classed as a temporary stay if it is more than six months and pre -planned. Of course, this investigation can be difficult, especially if the testator commuted between two locations and had close social contacts in both locations.

Example 1: A German pensioner moved to Mallorca in 2010 and lived there until 2020. If he did not make a choice of law, his Last Will & Testament will be dealt with according to Spanish inheritance law (previously the inheritance was subject to German inheritance law).

Example 2: A Mallorcan moves to Germany in 2010, works there and starts a family. If he dies in 2020 and has not chosen a law and made a Last Will & Testament, German inheritance law applies (previously the inheritance was subject to Spanish law).

Furthermore, the “European Certificate of Succession” was introduced by the EU Inheritance Regulation. With this European Certificate of Succession, the heir can prove his or her status as heir anywhere in the EU. This is a significant simplification of the previous regulations, which, for example, eliminates the translation of inheritance certificates and the necessary “over-certification” with the Apostille from the Hague. The German certificate of inheritance will, however, continue to exist. In future, jurisdiction will also be based on the “habitual residence”. The court of the Union member state in which the testator had his last habitual residence at the time of his death will have jurisdiction.

You must act as follows

We have always recommended that you review your own testamentary dispositions at regular intervals and adapt them to current circumstances and wishes. This applies all the more after the EU inheritance regulation has come into force. The EU Inheritance Regulation itself shows us one way to do this. According to it, the testator from the EU member states (except Great Britain, Ireland and Denmark) is allowed to choose the law of succession of the state of which he/she is a citizen. If a German citizen has his habitual residence abroad, but wants German inheritance law to continue to apply in the event of his death, he can decide by choice of law that German inheritance law should apply to his legal succession. If possible, he should expressly declare this in his will.

As you can see, the legal question is very complex, so we strongly recommend that you seek the advice of an experienced German-Spanish lawyer. You will find a selection of specialists in German-Spanish law on our expert page.